Written by
Keriann Wilmot
Keri Wilmot is a children's toy expert. She is the founder and owner of ToyQueen.com.
Learn about The Spruce's Editorial Process
Keriann Wilmot 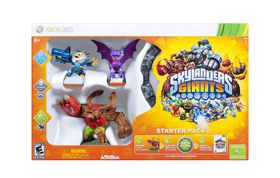 Skylanders SuperChargers, Skylanders Trap Team, and Skylanders Swap Force are all popular games for XBox 360. Children and adults love the themed gameplay and love to collect these video game toys. 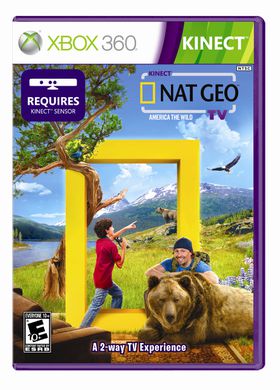 Looking for a new way to explore nature and science around the world? The Nat Geo TV game for XBox Kinect encourages kids and parents to learn about the world around them, while also partaking in movement activities animals need to do to survive in the real world. Aside from watching​ the fun, educational television clips, kids can use their bodies with the Kinect Sensor to pretend to be like featured animals, while also using their voices to take virtual snapshots with a camera. Recommended for kids ages 10 and up.

This game allows several players to learn and complete dance routines featuring popular music from Bruno Mars, Meghan Trainer, Jason Derulo and Lady Gaga. Some of the moves can be challenging, but there are easy, medium and difficult dances, and it’s a fantastic workout alternative. Recommended for ages 10 and up. 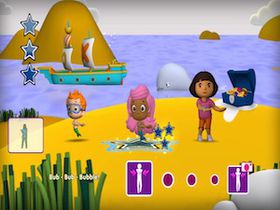 For younger children who enjoy dancing and moving, this game using the Kinect Sensor encourages kids to dance alongside with 30 songs, featuring their favorite Nick Jr. characters from popular shows like Dora the Explorer, Bubble Guppies, and the Backyardigans. 1-2 players can play simultaneously and this game is recommended for ages 3 and up. 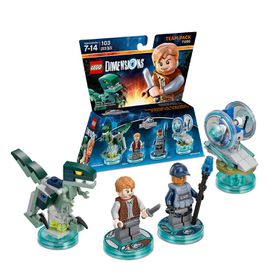 Kids will love building their own themed LEGO characters, then teleporting them into the LEGO Dimensions game for XBox 360. The game features popular movie characters from Jurassic World, Dr. Who, Back to the Future, and DC Comics. 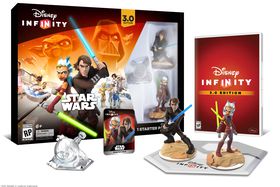 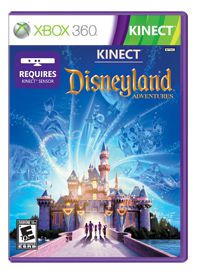 Have you ever wanted to experience Disneyland all on your own, on your own timeframe? Now, using the fun of the Kinect sensor players can navigate Disneyland with their bodies and voices. Players can ride and experience 20 different attractions, collect Hidden Mickeys, engage and collect autographs of 35 Disney characters, and watch parades and fireworks displays. Recommended for players ages 10 and up. 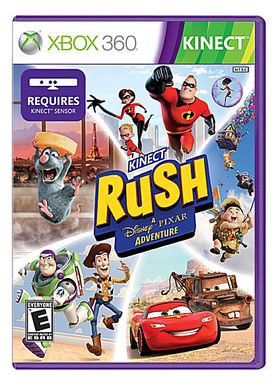 For those kids who are fans of Cars, Ratatouille, Up, Toy Story, and The Incredibles, they'll use their bodies and voices to engage with the characters to solve puzzles and games. Rated "E" for everyone. 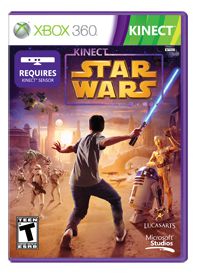 Star Wars fans will love using the Kinect sensors to smash and crash as a Rancor monster, and dance as a character to Star Wars music inspired by popular music. Additional games allow players to utilize a lightsaber, train to be a Jedi Master, and pilot Star Wars ships, bikes and vehicles. This game is a recommended toy for teens. 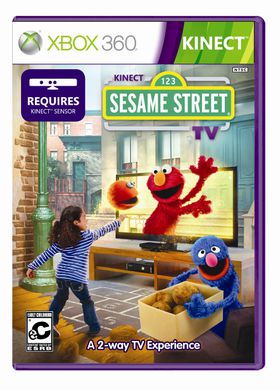 These Sesame TV episodes, aside from educational games, are really interactive television episodes that are 30 minutes in length. Kids are exposed to relevant content that has them learning about numbers, letters, social skills, and relevant preschool issues. The game includes using the Kinect Sensor to transport a video image right into an episode of Elmo's World. This experience is recommended for kids ages 3-5.