An Inside Look at TikTok's Coastal Grandmother Style

Sarah Lyon
Sarah Lyon is a freelance writer and home decor enthusiast, who enjoys sharing good finds on home items. Since 2018, she has contributed to a variety of lifestyle publications, including Apartment Therapy and Architectural Digest.
Learn more about The Spruce's Editorial Process

The latest interior trend making its way around video sharing app TikTok? Anything "coastal grandmother," an aesthetic coined by content creator Lex Nicoleta, which has a rapidly growing fanbase (yes, despite its name, it even appeals to Gen Z-ers!).

If you're wondering what exactly the coastal grandmother style entails, we're here to give you the rundown. In sum, it's all about the little luxuries, including fresh flowers, scented candles, special antique pieces, and a bowl of lemons ever-present on the kitchen counter, of course. After all, the coastal grandmother is always ready to whip up a yummy dessert or serve afternoon tea to her friends after a day spent gardening in the backyard.

Sound enticing? Well, according to Nicoleta, the aesthetic actually translates beyond the home and into to all aspects of life—from one's drink of choice (it's crisp white wine for the coastal grandmother) to their wardrobe (bring on all of the classic white button downs) and beyond. Nicoleta has even gone as far as to create videos about coastal grandmother themed perfumes, movie recommendations, pajama sets, and more.

"I have always been drawn to this lifestyle that you find in a Nancy Meyers movie or when you visit your relative that lives at the beach," Nicoleta comments. "There is a sense of coziness and safety that comes with it."

In fact, the coastal grandmother name came about due to Meyers' romantic comedies, Nicoleta explains. "I started calling it 'coastal grandmother' because I felt the essence of this aesthetic is a woman with warm maternal energy that lives on the coast—think Diane Keaton’s character in Something’s Gotta Give or Meryl Streep’s character in It’s Complicated," she comments. "It’s a successful woman that creates a beautiful life and home for herself."

Nicoleta certainly isn't alone when it comes to her love of what is often referred to as the Nancy Meyers aesthetic. Interior enthusiasts have long gushed about the perfectly styled homes in Meyers' movies, which convey just the right amount of a lived-in touch while still being extremely well-curated and photo-worthy. In some ways, the homes become just iconic as the movie storylines themselves—many Meyers fans will rewatch these films just to get a glimpse of the comforting backdrops.

What is particularly wonderful about the coastal grandmother style is easy for anyone to adapt, design pro or not, given that it's really about paying attention to the little touches that make a home feel special. The aesthetic isn't necessarily a pricy one, either—it's all about an appreciation of the small things in life. "Coastal grandmother is an aesthetic that embodies elements of coastal living and homemaking, but it’s more nuanced than that," Nicoleta shares. "The coastal grandmother has fabulous taste and style both in her home and how she presents herself. It’s all about the details—fresh flowers in the living room, the way she makes her morning coffee, and cozy music playing in the background."

If you're wondering what exactly a coastal grandmother would be listening to as they sip coffee in their well-styled dining nook, Nicoleta has even made a CG-inspired Spotify playlist, designed for enthusiasts looking for a way to embrace this lifestyle even further. Other characteristics of this style, according to Nicoleta, include open kitchens, slipcovered sofas, white accents, linen curtains, coastal art, rustic textiles, and large windows that allow natural light to pour in.

Lately, it seems as though interior designers and home influencers have been loving all things granny chic. After all, what has come to be referred to as grandmillennial style has also become popular in recent years. This aesthetic also has an extremely loyal fan base and is characterized by a love of blue and white designs, chinoiserie accents, needlepoint pieces, and the like. Like coastal grandmother, grandmillennial style also translates into fashion—think wicker tote bags, block printed dresses, and anything striped, in this case.

However, Nicoleta considers coastal grandmother to be in a league of its own and does not equate the aesthetic with grandmillennial style. "Grandmillenial is more eccentric while coastal grandmother is traditional," she comments. "It’s impeccably clean yet warm and inviting—somewhere you instantly feel at home."

Get the Coastal Grandmother Look 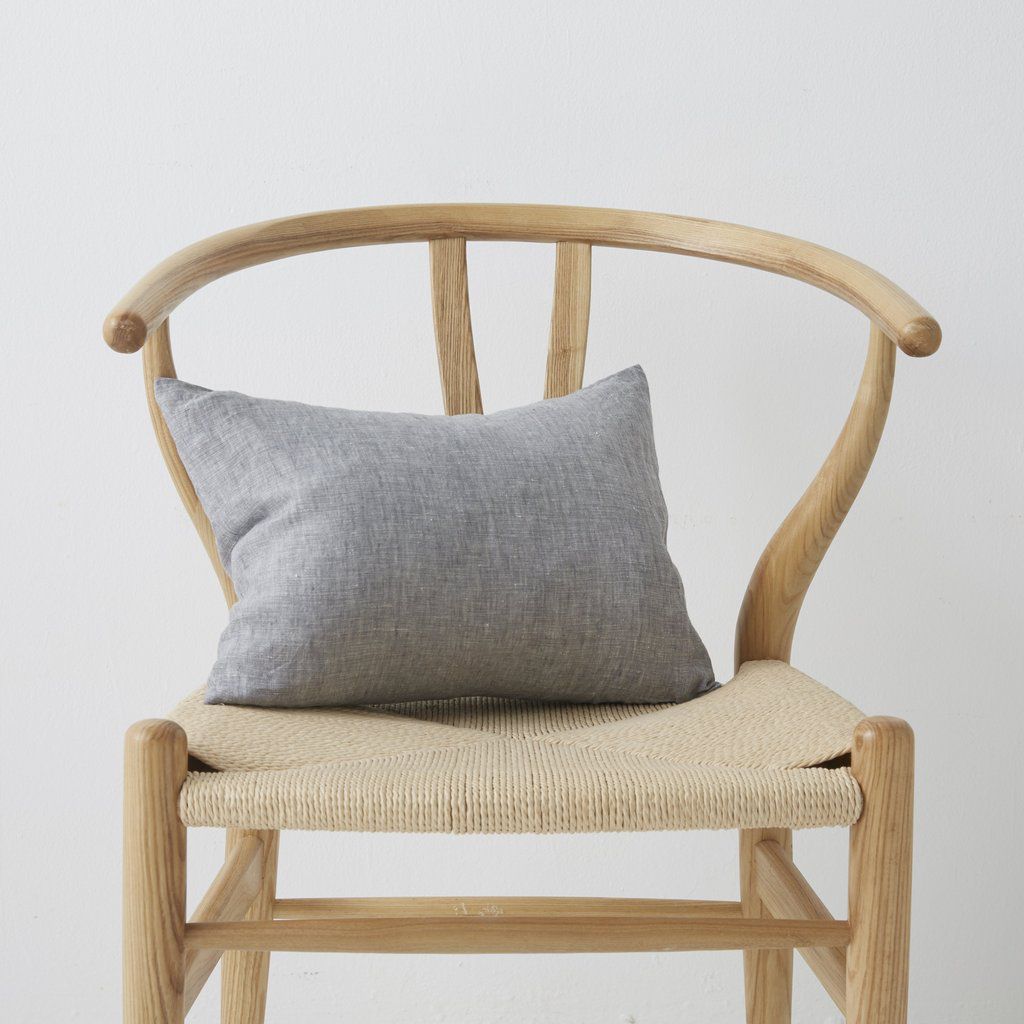 View On Cultiver.com View On Zola 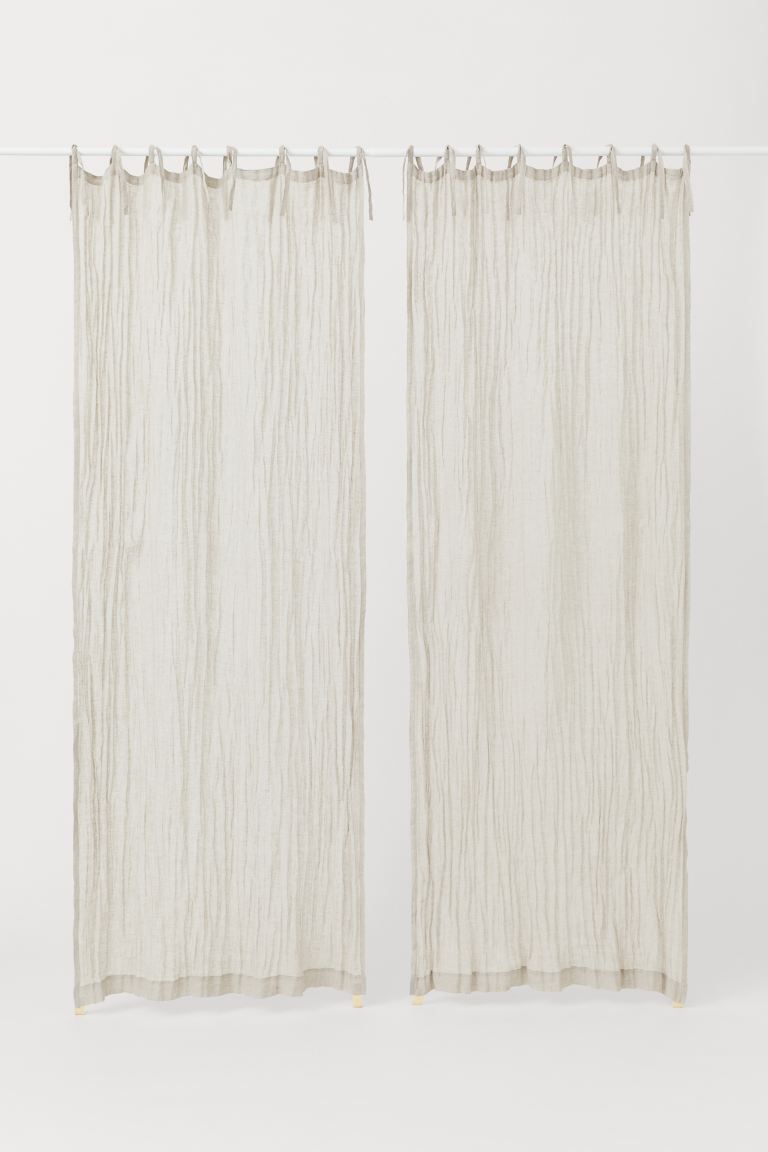 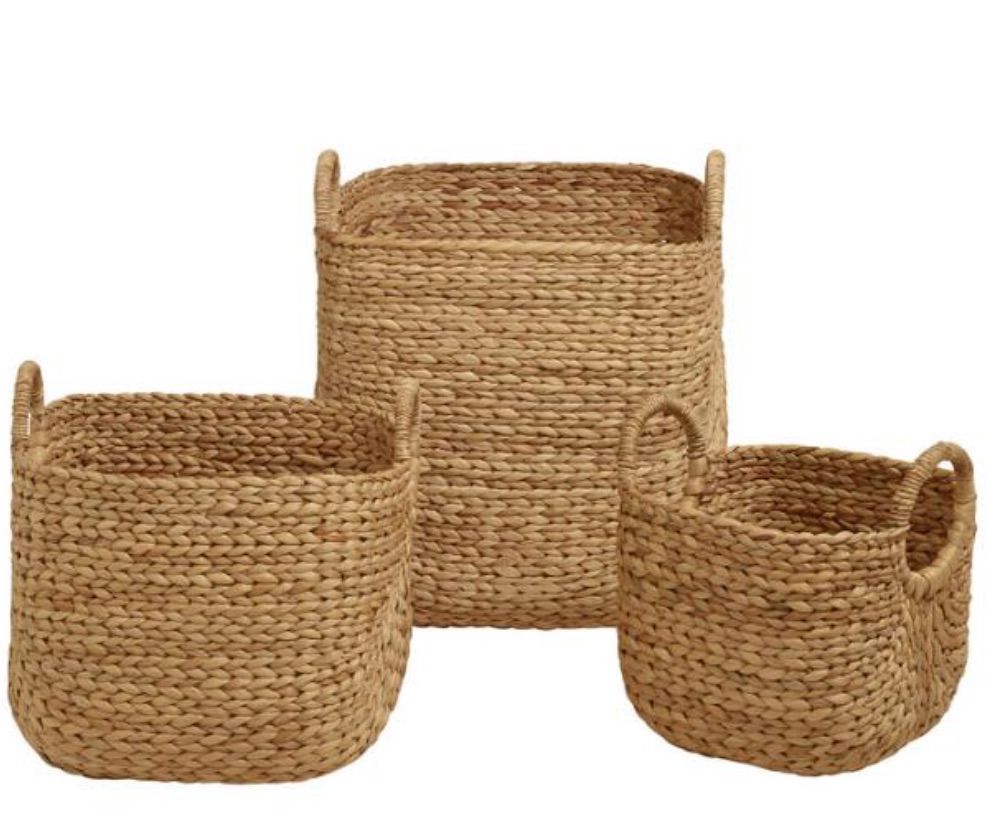 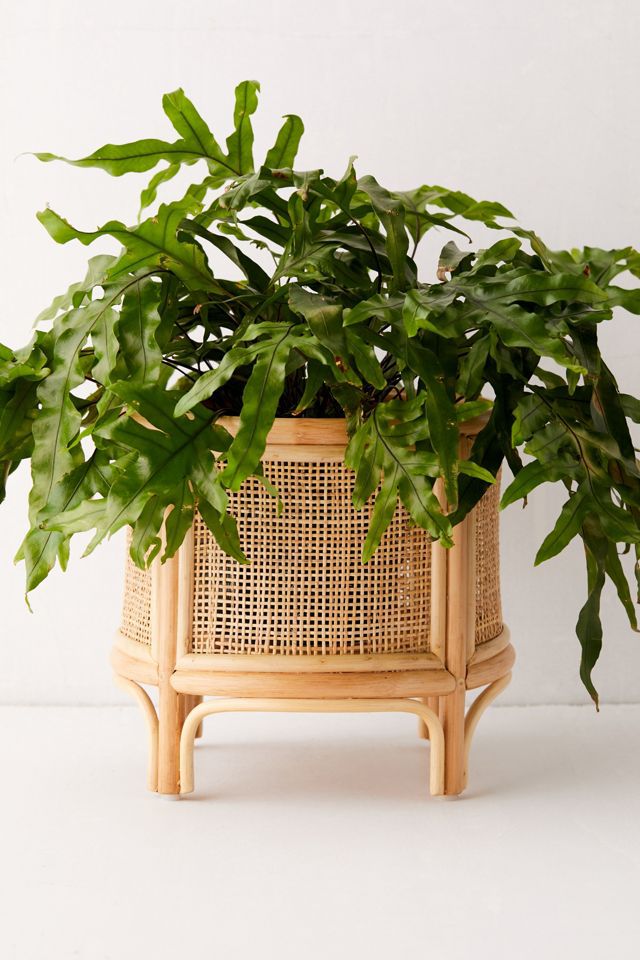 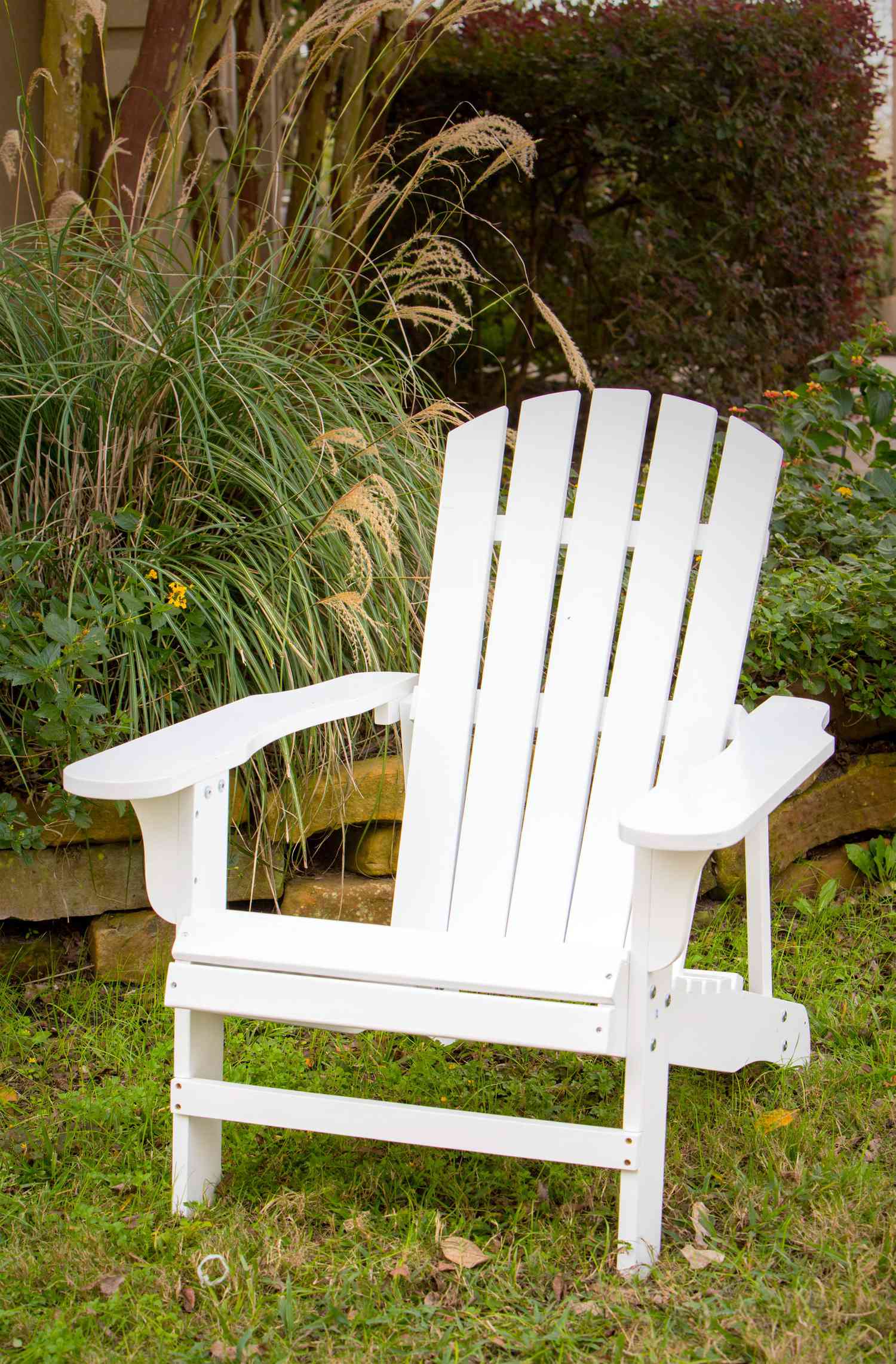