Best of all, you can use it in nearly any trash can. 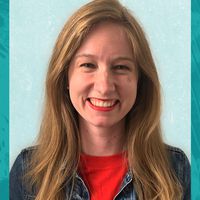 Lauren Phillips is a former editor for The Spruce and has been writing and editing lifestyle and home content for more than five years. She oversaw home improvement, cleaning, and organizing content for The Spruce.

Few things in life are universal, but smelly trash cans are certainly one of those things. We all know trash or garbage can smell—that’s why it’s trash, and why we store it in cans made specifically to limit unsightly appearances and odors—but that doesn’t make the reality of a reeking trash can any less unpleasant.

Good trash cans have lids to help trap odors inside the can, but a whiff of day-old bits of food or thrown-out pieces of vegetables from dinner prep a few nights ago can still escape the can every time you lift the lid—and if you throw things out often or spend a lot of time in your kitchen cooking, working, or doing anything else, that smell can quickly grow unbearable.

I (like most people) have had to deal with a trash can in my kitchen that smells a little worse than I’d like, no matter how often I take out the trash, but I’ve recently discovered a simple solution that fights odors without filling my kitchen with sickly sweet, overpowering smells: Simplehuman’s new Odorsorb pods. 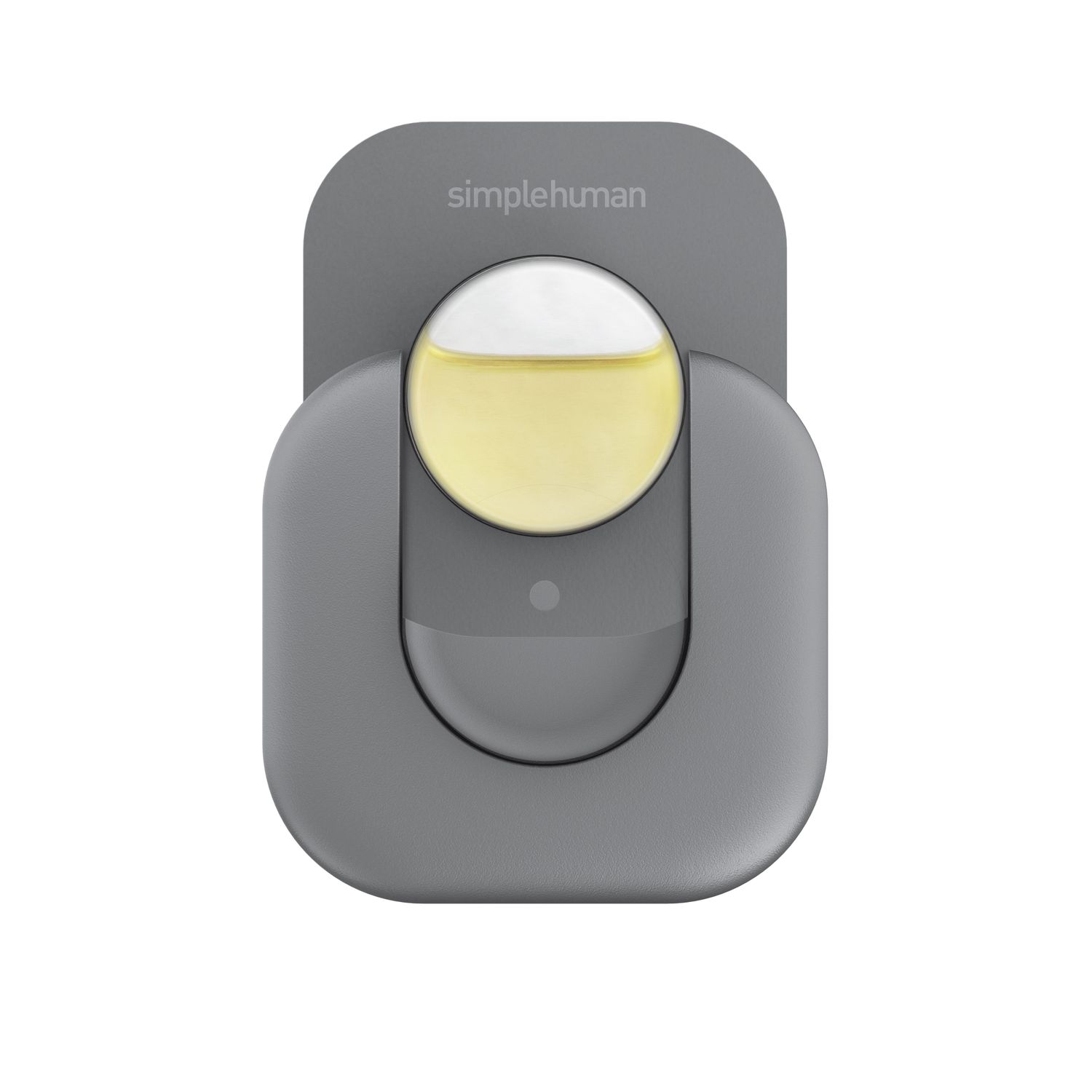 View On Amazon View On Simplehuman.com

I installed the Odorsorb pod holder inside my trash can in mere seconds and promptly forgot about it. This is the best possible praise I can give for a tool like this: When you’re dealing with odor issues, the last thing you want is another smell (even if it’s a good smell!) that just covers the bad smell under a later of too-strong scent. Fortunately, this isn’t the approach the Odorsorb takes.

Instead of emitting a formulated scent to cover up trash odors, the Odorsorb pods use plant-based oils to neutralize those smells. The pods are made up of a microporous membrane that slowly releases those oils over 45 days, so there’s never a noticeably strong smell.

How to Clean a Trash Can

In the weeks since I installed my Odorsorb pod, I’ve barely noticed the trash in my kitchen. No smells, good or bad, have wafted out when I open the can, and even when the trash is full, I don’t notice any unpleasant odors. For just $20 (for the starter pack with the holder and two pods), this kit seems like the just-right solution to unpleasant trash smells. It’s simple, effective, and low-effort, so I can install it and forget it while still enjoying the benefits of an odorless kitchen.

Installation truly is incredibly easy: The Odorsorb pod starter pack includes the simple pod holder, which has an adhesive back. The holder attaches to the underside of your trash can lid, and you simply slide the pod itself into the holder (removing its backing first) to begin enjoying the scentless solution. The cartridge-style pods are easily removed and replaced after 45 days, too, so you can reuse the holder for as long as your trash can lasts. Thanks to the simple installation process, almost anyone can use this easy tool to combat smelly trash cans, regardless of whether you have a Simplehuman can (though of course the smooth surfaces of Simplehuman cans are ideal for sticking the pod holders to). 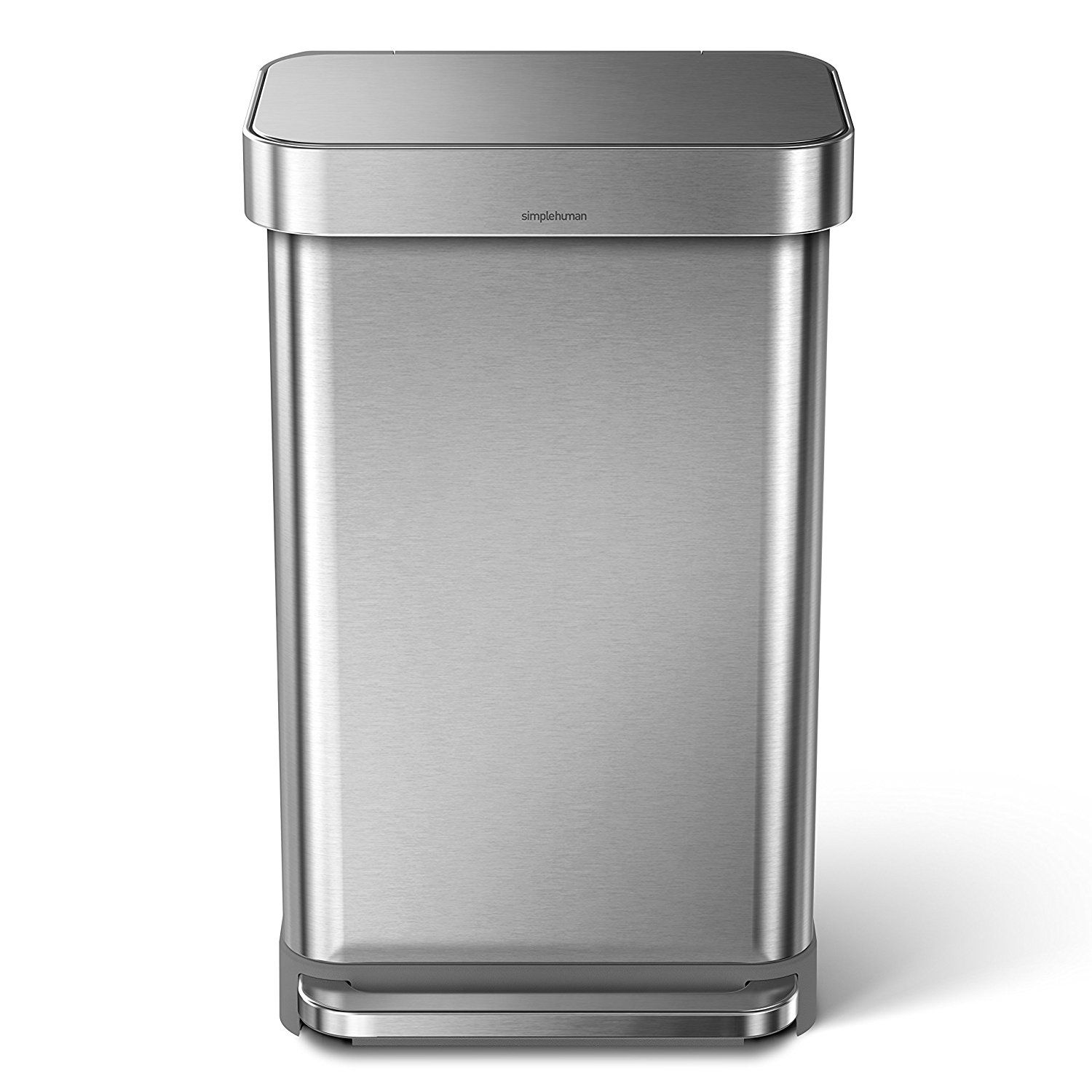 View On Amazon View On Wayfair View On Home Depot

Simplehuman is already known and loved for its sleek trash cans, hand sanitizer and soap dispensers, mirrors, and other smart tools for the home that offer efficient solutions to common problems. With the early 2022 launch of the Odorsorb line, Simplehuman has created yet another way for people to manage their homes—one that’s effortless to use, affordable, and effective.

How to Get Rid of Garbage Smells

Editor’s note: The writer received product samples, but all opinions are their own.